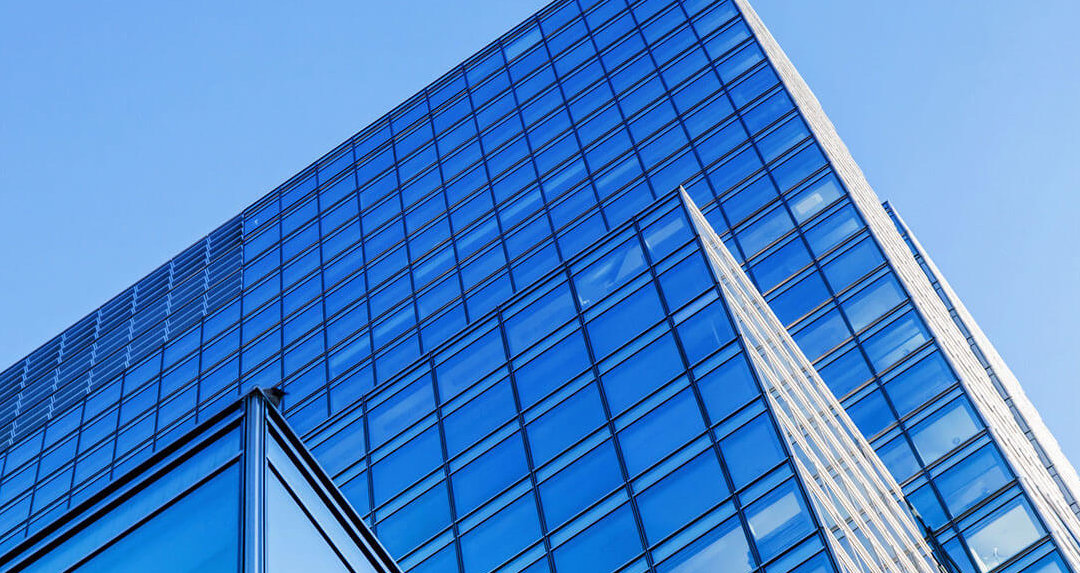 There can be various commercial property purchase scenarios that lead to the new owner having first entitlement to some or all of the qualifying expenditure for capital allowances.

Purchase of a property from the developer.

Any property developer who has built a commercial property for resale will have held the property within their P&L account as trading stock.

The value of those allowances being the subject of an apportionment using the current purchase price within HMRC’s prescribed formula.

Purchase of a second-hand property.

With the changes of legislation following the Finance Act 2012 that came into effect for all property transactions post April 2014 the vendor and purchaser have to agree the CAs within the purchase contract, the allowances have to be pooled by the vendor and both parties are required to enter a joint election otherwise the allowances are lost for ever.

However, as with many things tax… if the vendor had owned the property prior to an earlier change of legislation in April 2008 (when HMRC introduced small power, general lighting & cold water systems as qualifying items for CAs) the next purchaser acquiring that property post April 2008 will have first entitlement to make a claim for these 3 items, regardless of whether capital allowances have been dealt with in the purchase contract.

This is often referred to as an “extra/over” claim and stands alone from any CAs agreed or otherwise in the purchase contract.

In making a claim for the extra/over elements there is no tax consequence for the vendor as they had no entitlement to claim for these items.

The value of those allowances being the subject of an apportionment using the current purchase price within HMRC’s prescribed formula.

Purchase of a second-hand property – from a Pension Scheme or a Charity.

On first look, a property being purchased from a non-taxpaying entity such as a pension scheme or a charity could give an opportunity for the purchaser to make a substantial claim for CAs as the owner with first entitlement to those allowances, but unfortunately its often not that simple.

Any claim would still need to fulfil the qualifying criteria, and before a claim can be considered there is the need to establish the CA position at the point that the non-taxpayer acquired the property.

Equally, if there was an agreed CA pool when the non-taxpaying entity acquired with the property any subsequent relief would be limited to that value.

This article is for information purposes only and does not constitute advice. For further information please feel free to contact us.

This article was written by Richard Hier from Elect Capital Allowances Limited, electca.co.uk 01889 740 405